You are here: Home

One half of the world cannot understand the pleasures of the other.

My work as an interpreter usually - but not exclusively - takes place in some kind of legal setting: in various courts and law firms, for the Dutch National Investigation Service and several police forces. 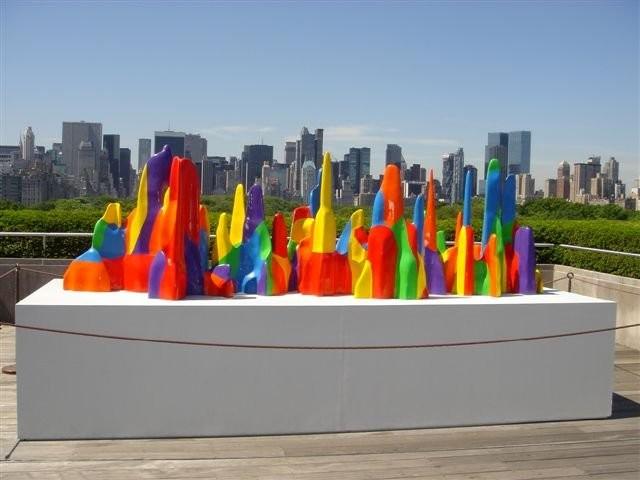 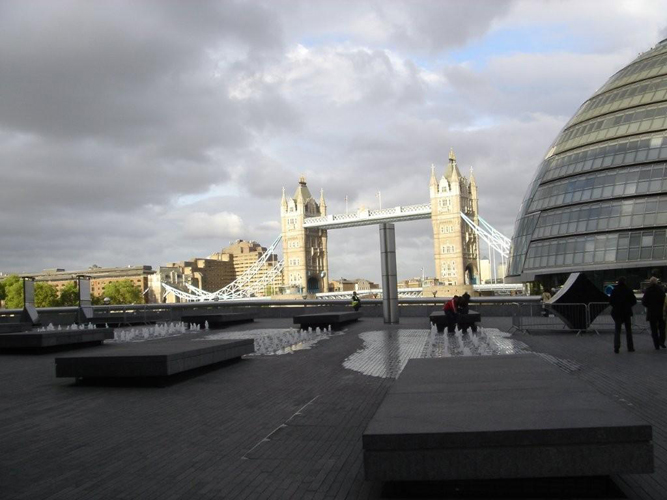 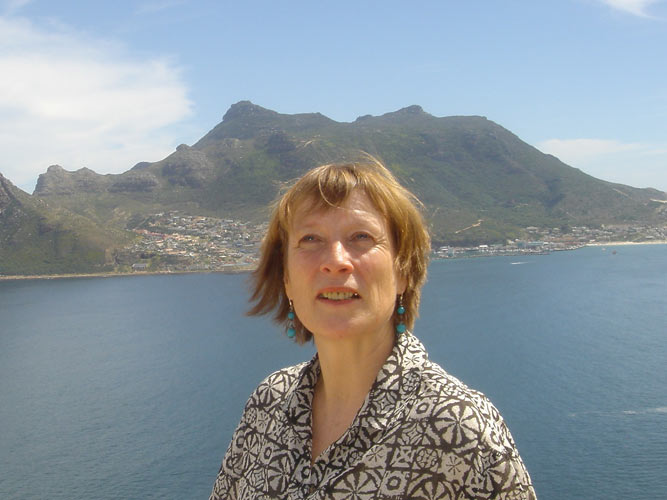 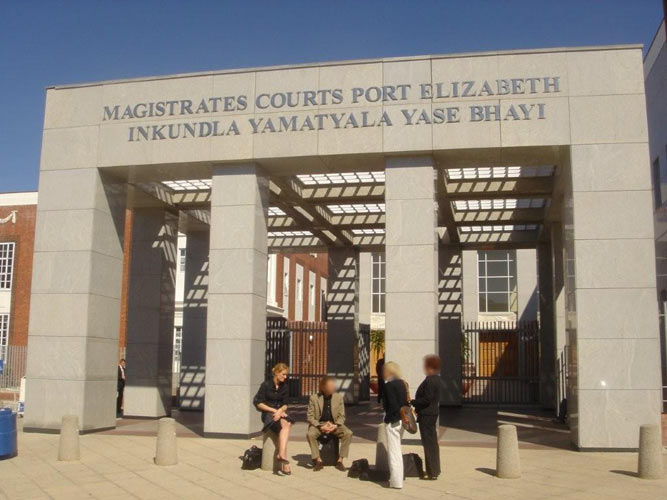